After five years of operation under the auspices of the University of Pittsburgh, the International Society of Wheelchair Professionals (ISWP) recently named a Founding Board to establish ISWP as a separate organization outside of the university.

Eleven leaders representing a cross-section of the international wheelchair sector were elected by ISWP Advisory Board members and a Forming Committee of sector representatives.  Jon Pearlman and Mary Goldberg, co-directors of ISWP at the University of Pittsburgh, serve as ex-officio Board members. Board members are:

ISWP’s current Advisory Board will feed into the ISWP co-directors and the Founding Board. 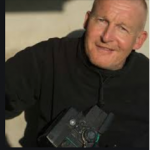 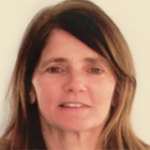 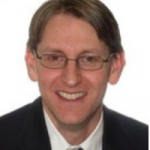 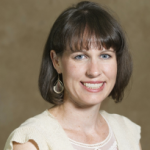 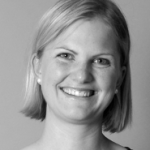 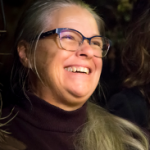 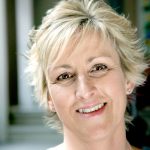 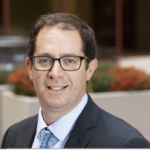 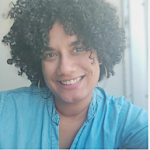 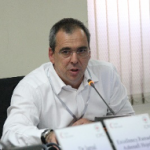 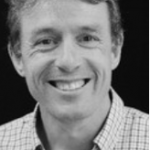